The Imprudent Cartography of Thought 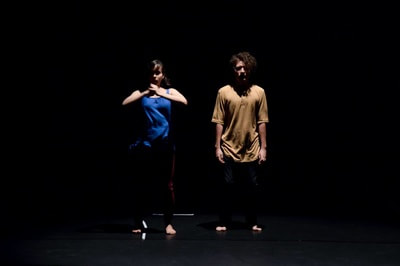 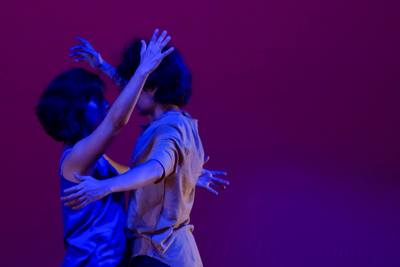 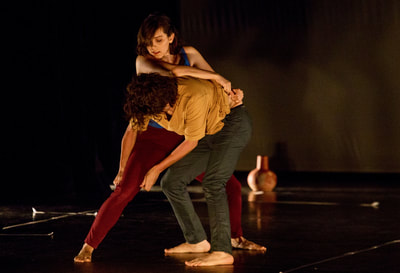 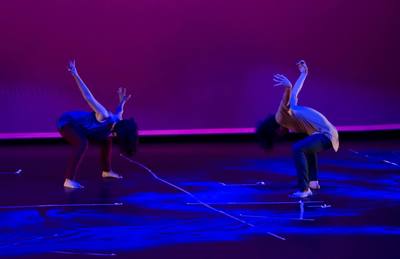 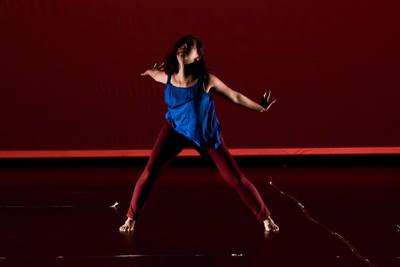 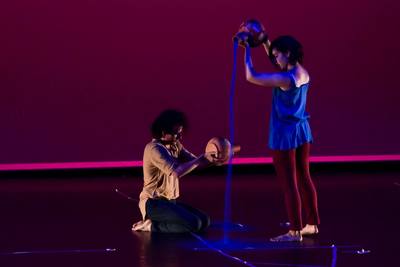 Description & Artistic Statement
This project includes a series of dances and improvisations that came out of explorations on the abstract concept of borders. Borders defined not only as lines on maps, but also as separations on terrains like social structures, cultures, bodies, thoughts, and economic systems.
Geopolitical borders are of special relevance in these times given the mass migrations occurring across the world. These migrations are sadly caused not for the enrichment of cross-cultural interactions but by (among others) political and economic conditions. We believe that to comprehend the formation, function and rearrangement of geopolitical borders we have to understand the latent mechanisms that precede and give rise to them.
We therefore present and explore the extension of a border to abstract fields, in particular to mental categories, this is, the arbitrary borders of thought. The structure of the duet allows us to perform and represent physically the dyads that substantiate the current economic and environmental crises, and the borders that define them. In our duet, two bodies dance through the space of the real and the imaginary, the human and the natural, the individually psychological and the socially ideological. The corporeal dimension challenges the concept of a boundary as immovable and proposes investigating the edges (as borders of the established and the possible) as places of action.